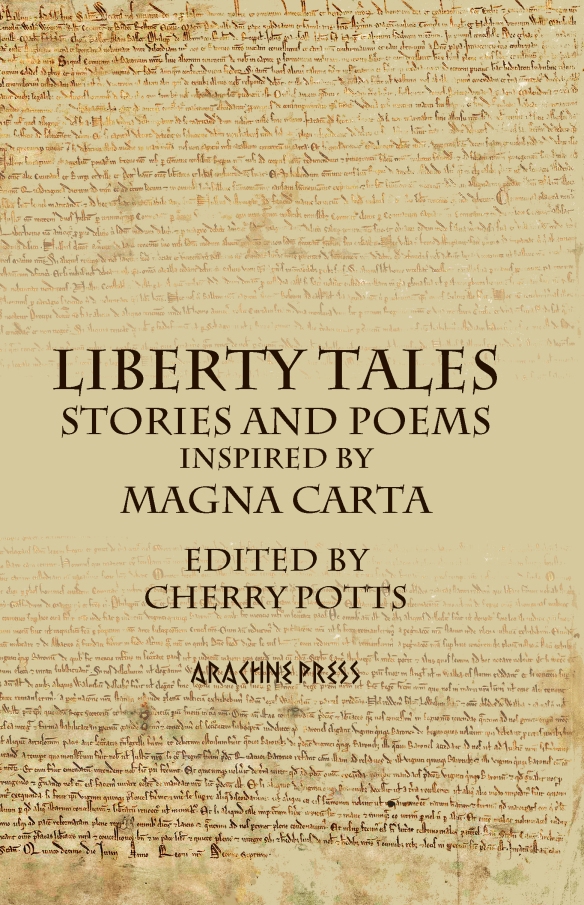 2015 marked the 800th anniversary of Magna Carta and Arachne Press celebrated with an evening of stories, poetry and song on the subject of Liberty. The call out continued until the end of the year, and here are the collected and eclectic responses.

Liberty, personal, and legal, is the starting point of this wide ranging collection of responses to the Magna Carta, some directly relating to specific clauses of the document signed by King John, others more concerned with how we experience and search after freedom in the 21st Century, particularly with the Human Rights Act constantly under scrutiny.

01/12/2016 Newcastle Blackwells Video
poems from Brian Johnstone, stories from Alison Lock, Richard Smyth, Cherry Potts. Slave ‘stealing’, the right to roam, escaping the past, and how freedom is punished.